A gall ghost, constituted of an oak gall, reigns over the Bohart Museum of Entomology’s household craft desk. (Picture by Kathy Keatley Garvey)

It took gall to make a ghost.

When the Bohart Museum of Entomology at UC Davis just lately hosted an open home on “Bizarre and Fantastic Wasps,” the household arts-and-craft exercise was to create a gall ghost.

Tabatha Yang, the Bohart’s schooling and outreach coordinator, invited visitors to take an oak gall for the top, drape a white material over it, rubber-band the top, after which draw its facial options. Then a Bohart affiliate would full the undertaking by stitching a thread on it–perfect for hanging as a Halloween ornament.

It was all a part of studying about oak galls. Feminine wasps from the household Cynipidae lay eggs within the creating leaf buds, defined Lynn Kimsey, director of the Bohart Museum of Entomology and a UC Davis distinguished professor. The eggs hatch into larvae or “caterpillars,” which feed on the secretions. The oak bud transforms into what quantities to a protecting ball–an oak gall, also called an apple gall.

UC Davis pupil and Bohart volunteer Elizabeth Gromfin, who’s majoring in wildlife, fish and conservation biology, confirmed the contributors find out how to make the gall ghosts. Then Gromfin and volunteer Barbara Heinsch of Davis sewed the “hanging thread.”

A really inventive teen, 10-year-old Isaac Nottie, whose mom, Natya Nottie, is an analyst in UC Davis Threat Administration, made a whole gall ghost household. Isaac named every member and associated a narrative about them. “They’re all brothers,” he defined, “they usually had been all born on the identical hospital. Here is Bob, that is Jimmy–he’s generally known as Timmy Biscuit–and listed here are Harry and Alex.” Two of the brothers purposefully had no facial options. One had hair. Isaac mentioned his favourite was Bob, who sported vertical traces for eyes and a horizontal line for his mouth. Meet Bob, a gall ghost made by Isaac Nottie of Fairfield. (Picture by Kathy Keatley Garvey)

The Bohart Museum, situated in Room 1124 of the Tutorial Surge Constructing, 455 Crocker Lane, is open to the general public Monday by Thursday, from 9 a.m. to midday and from 1 to five p.m., besides holidays. (See schedule). It homes a worldwide assortment of eight million insect specimens. It is also house to a stay “petting zoo,” comprised of Madagascar hissing cockroaches, stick bugs and tarantulas; and an insect-themed reward store, which incorporates t-shirts, sweatshirts, jewellery, books, posters and different gadgets. The reward store is open all year-around and can be on-line.  Extra info is obtainable on the web site at https://bohart.ucdavis.edu or by contacting bmuseum@ucdavis.edu.

Saturday, Oct. 15, 1 to 4 p.m.
Bugs, Artwork & Tradition
Guests will find out about bugs by the lenses of artwork and tradition.   This occasion is a part of Spirit Week (Oct. 10-16) for Aggie college students, mother and father and alumni, however all are welcome.

Saturday, Oct. 15, 11 a.m. to 11:50 a.m.
Particular Discuss: Crops, Bugs and Artwork: Mary Foley Benson’s Scientific Illustrations
Location: Instructing and Studying Advanced (TLC) Constructing, 482 Hutchison Drive, UC Davis campus
This occasion is a part of Spirit Week for Aggie college students, mother and father and alumni, however all are welcome. Srdan Tunic, a candidate for a grasp’s diploma in artwork historical past and a Bohart affiliate, will likely be highlighting the scientific illustrations of Mary Foley Benson (1905-1992), previously of the U. S. Division of Agriculture’s Bureau of Entomology and the Smithsonian Establishment and who later labored for UC Davis entomologists. A lot of her work seems on campus. (See analysis story on the artist by Malcolm Furniss)

Sunday, Nov. 6, 1 to 4 p.m.
Dragonflies Rule!
Dragonflies are described as “the final word predator each within the water and the air.” Guests will meet scientists and pure historians who will share info on the world of dragonflies. 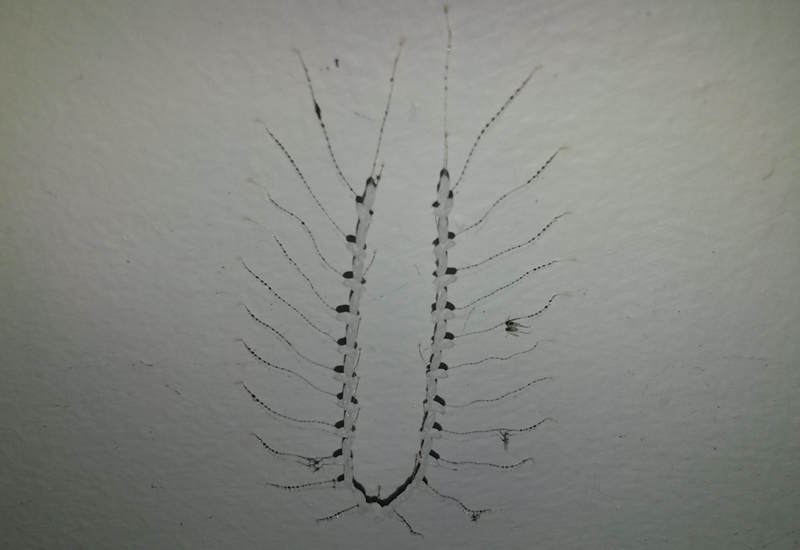 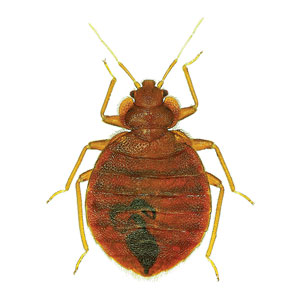