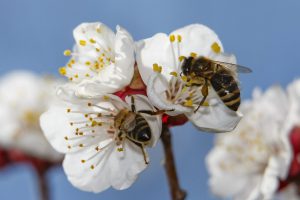 Hungary Collected over 15,000 Signatures for European Initiative to Save Bees

MTI-Hungary In the present day

Hungary has been the sixth European Union member state to gather a enough variety of signatures wanted for the success of a European initiative to avoid wasting bees and farmers, the Hungarian nature safety affiliation stated on Monday.

By gathering 15,750 signatures, Hungary has fulfilled its share of the overall a million signatures wanted for the marketing campaign, it stated in a press release.

Practically half of the overall variety of signatures have been collected to date, the affiliation stated.

The European Residents’ Initiative calls on the European Fee to suggest authorized acts to section out artificial pesticides by 2035, to revive biodiversity, and to help farmers within the transition.