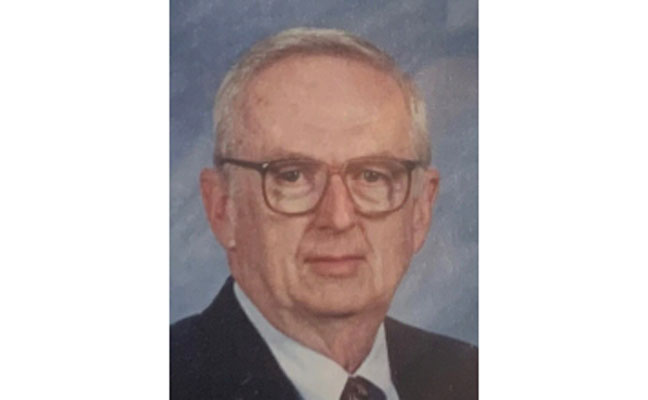 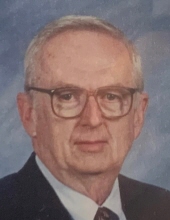 Jon Hockenyos, a two-time president of the Illinois Pest Management Affiliation (IPCA) and the son of Pest Administration Skilled Corridor of Famer George Hockenyos (Class of 2012), handed away Dec. 18 at age 84.

He earned a bachelor diploma in enterprise administration from the College of Illinois, and served as president of the corporate his dad based, Sentinel Pest Management, for 50 years. Along with being a previous president of IPCA, Hockenyos was a longtime legislative liaison for the affiliation. He was additionally a former chairman of the Nationwide Pest Administration Affiliation’s security committee.

Memorial contributions could also be made to the Hockenyos Household Scholarship on the College of Illinois – Springfield, One College Plaza, Springfield, IL 62703 or Westminster Presbyterian Church.

The Pest Administration Skilled journal workers presents its condolences to his household, associates and colleagues.