“We believe the slowdown in April is due to a colder spring season and more difficult comparisons with last year,” says William Blair Equity Researcher Tim Mulrooney. “However, the result in April is still slightly above the long-term historical average index growth rate of 10 percent. Based on conversations with pest providers over the last two months, we believe at least half of the index growth rate is being driven by higher pricing.”

“Our latest data is showing that the average PMP is paying almost 15 percent more on direct costs than he did just one year ago,” Gordon says. “While these price increases project a picture of revenue growth, we are seeing profitability getting squeezed.”

On a sequential basis from March to April 2022, the index increased 8.9 percent, which is somewhat lower that what is typically observed for the month of April. The total pest index decelerated in April, primarily due to slower growth in the residential and termite sub-indices.

View the full report and the archive of past reports at SellMyPCOBusiness.com. 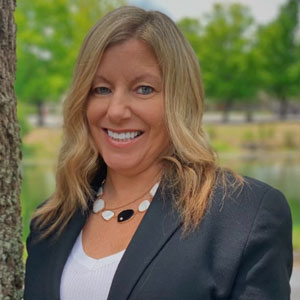